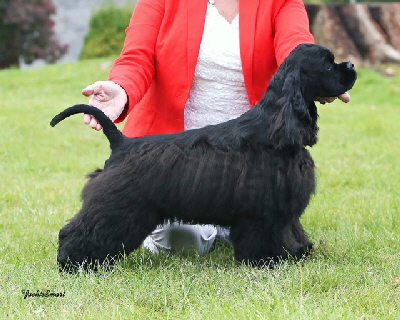 Morgan ended up Top American for 2016, winning 6 CC’s, 5 with Best of Breed and 11 RCC’s.
After he finshed showing in the UK he went to Sweden and shown at 2 shows back to back and won the CC at both shows making him a Swedish Champion.

Morgan is now back and standing at stud at Alibama, he will be back being shown when he is a veteran 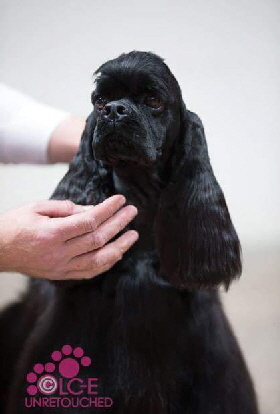