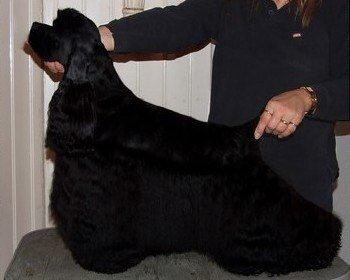 After gaining his American title, Nelson was sent to Sweden to be campaigned by new owner Carina Osman (Caci Kennel).
He is currently number 1 American Cocker for 2010 in Sweden. He has many Best of Breeds.
2nd Best male at the World Winners Show in Slovakia.
Group 1 and BIS 4 at the International Show.
BIS At the Speciality Cocker Show under American judge Deborah Knight (Lydgate)
Nelson is eye tested and hips are B in Sweden.
Big thank you to Carina for letting me use Nelson at stud and for caring for Sienna while she stayed in Sweden for mating.
He is the top American Cocker for 2010 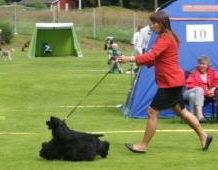 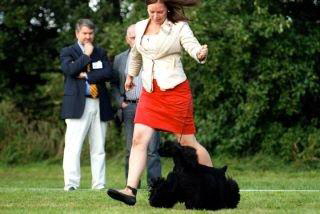 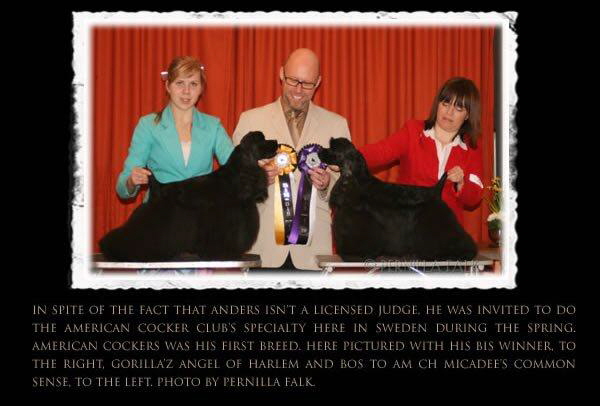